It Is Fixed Appliance Repair is dedicated to being the #1 choice for installation and appliance repair in Duluth, GA. You can count on us to provide excellent service with honest, upfront pricing. We’re committed to living up to our reputation for getting the job done right the first time, so contact us today.

When you call, we set up an appointment for you right away. Many times, we can be out to you on the same day you call. We book in short, two-hour windows, so you don’t have to spend your day waiting for service. You’ll receive a text message before our technician arrives so you never have to worry about missing a knock.

On arrival, our technician will perform a thorough, factory-approved diagnostic check on your appliance, and provide you with an estimate. If you complete service with is, the diagnostic check is free. We process discounts and payments at the time of service.

It Is Fixed Appliance Repair technicians are reliable, responsible, and respectful. Our industry-trained appliance repair specialists have the tools needed to complete your repairs or service quickly and proficiently. If parts are needed, we provide brand new, factory-supplied parts, so we always have exactly what you need. All repairs and parts are guaranteed for 90 days after service.

We understand it can be challenging to cover unexpected expenses, that’s why we work to keep our prices fair and competitive. When most companies charge $75 or more for a service call, we only charge $79.95. The diagnostic fee is waived when you complete an installation or repair. We don’t raise our rates for weekend or after-hours service calls, and we never charge for mileage. For extra savings, request a service call online and take $20 off your total bill. 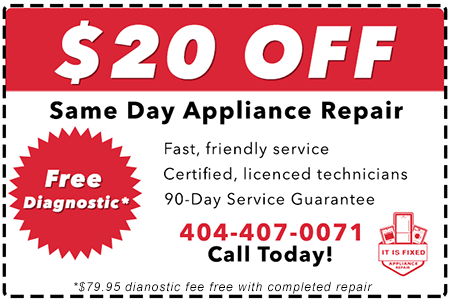 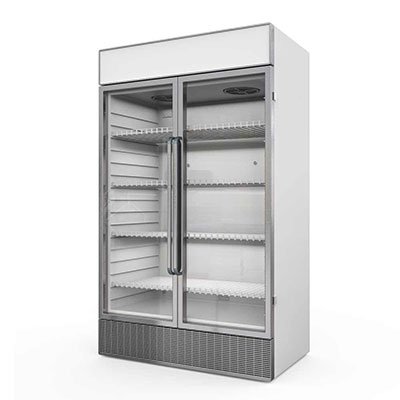 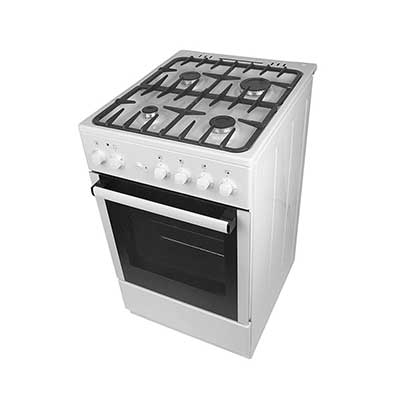 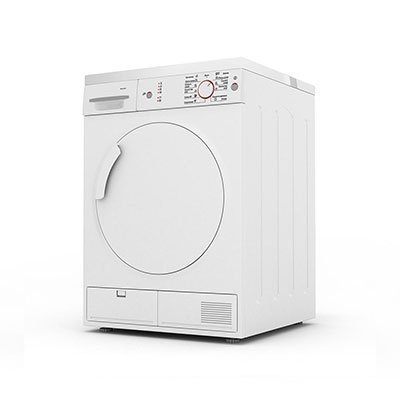 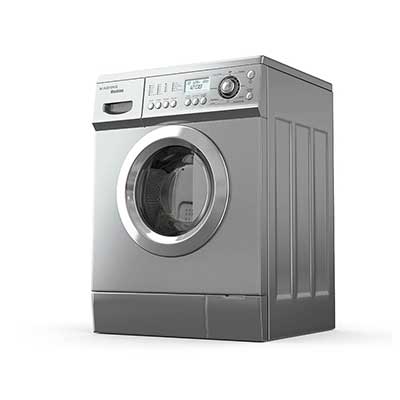 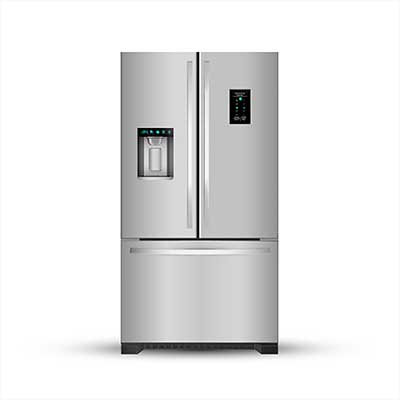 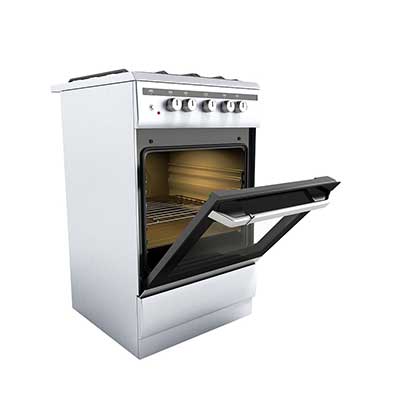 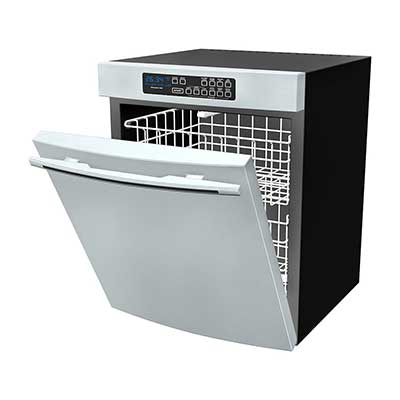 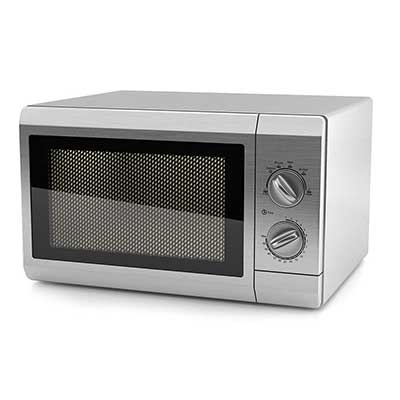 Moving? Take Care Not To Break These

The Must-Have Guide to Mastering Laundry

6 Tips to Save Money on Appliance Repair

I have a GE Model JT5000SF oven.  In the control panel, the word DOOR with an icon of a padlock is flashing and the oven light is on.  None of the controls work.  The latch to lock the door is out […]

Can a Clogged Water Filter Cause My Ice Maker to Stop Working? 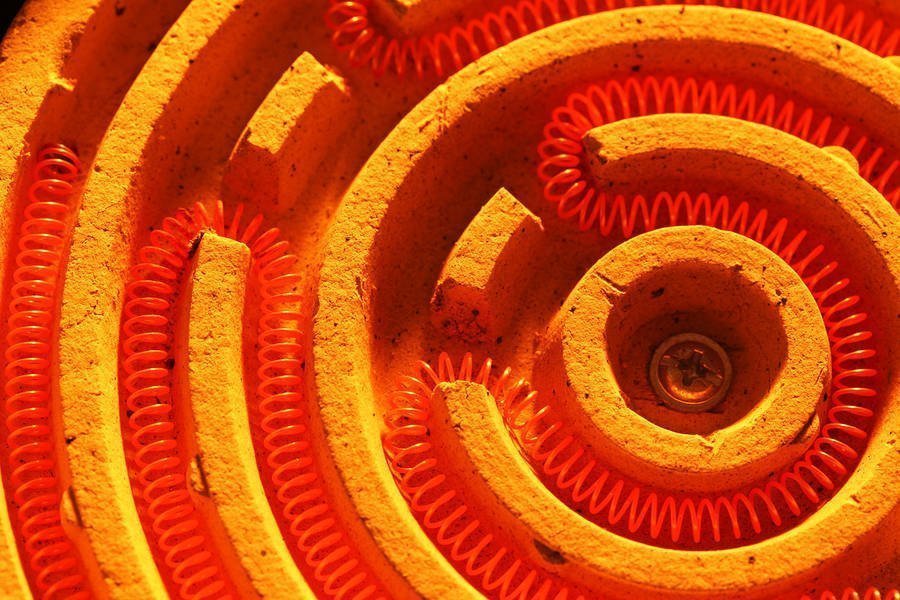 What to Do if Your Stove Won’t Turn Off

If your stove burner won’t turn off it can be distressing. It is situation that can cause a fire and safety hazard that needs to be handled immediately. Take a deep breath and check out this troubleshooting guide to help you locate and resolve the issue. 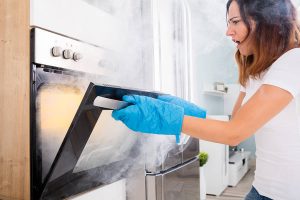 How to Fix an Oven That is Smoking

A fire in the kitchen is a situation most of us want to avoid at all costs! When your oven is smoking, it is very easy to panic–after all. There are several reasons why your oven may be smoking besides forgetting about the roast cooking. This troubleshooting guide can help you locate, isolate, and resolve the issue. 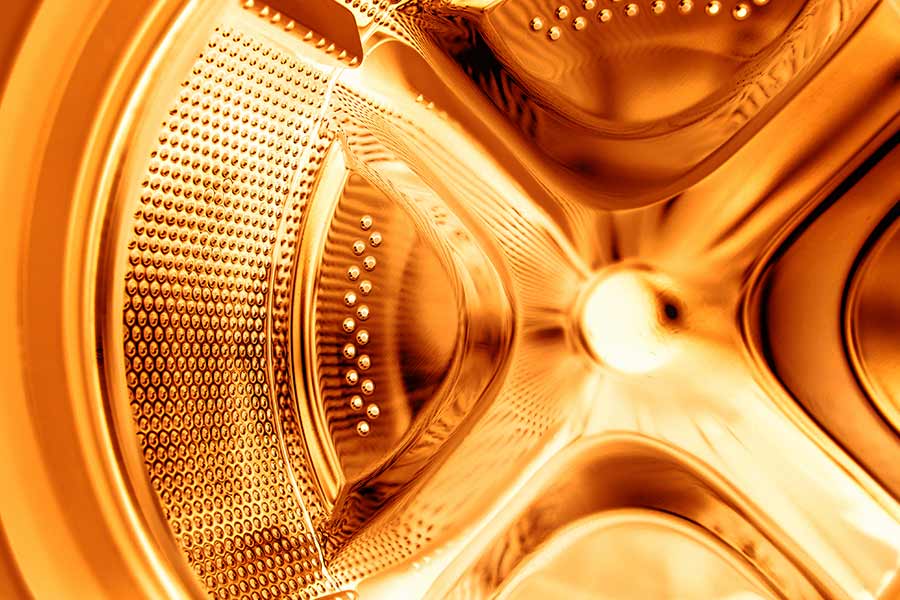 How to Fix a Dryer That is Getting Too Hot

The smell and feel of fresh warm laundry is very nice, however if your dryer is scorching your clothes it is a serious issue. Burnt laundry is not only expensive to replace but can also cause burning inside your dryer which is a potential fire hazard. The following dryer repair troubleshooting guide can help you discover and fix the issue causing your clothes to burn.

Reviews from Customers in Duluth, GA

Hey all, I had an icemaker at home that needed to be fixed, thought the reviews for this establishment looked pretty good so I gave them a call, hoping I might be able to get someone out within a couple of days. I believe it was the owner that answered judging by the name I’d seen in other reviews, made glad to know he’s personally invested in the business. I called at noon, described my dilemma, and he said he’d call me back in 15 minutes. Sure enough, 15 minutes later, he called back and asked whether I could be home by 6 pm to meet a contractor, to which I agreed.

I received an advance call at 5:45pm from the contractor, Jacob, letting me know he was about 15 minutes away, and confirming that 6pm was still a good time for me. On arrival, he replaced the burnt out light in the freezer for free, oiled the drawer (I didn’t even realize you could do that, much easier to move now), and let me know the best temp to put that particular model of freezer at, all complimentary.

As for the icemaker, he said I’d need a new one, could he come back a day or two later after procuring the part and finish the job. Two days later (a Sunday no less), the job is done and it’s nice to have ice for cocktails, ha! It was $50 for the first visit/diagnosis and that money went towards the total cost of the icemaker and labor when Jacob finished the job. They gave me a 20% discount on labor as well for being a first-time customer, for a total cost of $245, which is right in line with other quotes I’d researched.

In summation, these guys are the real deal, dependable, professional, and fair-priced, looking forward to working with them again.

Professional and courteous, I will use and recommend It Is Fixed.

We Service the Following Zip Codes in Duluth, GA